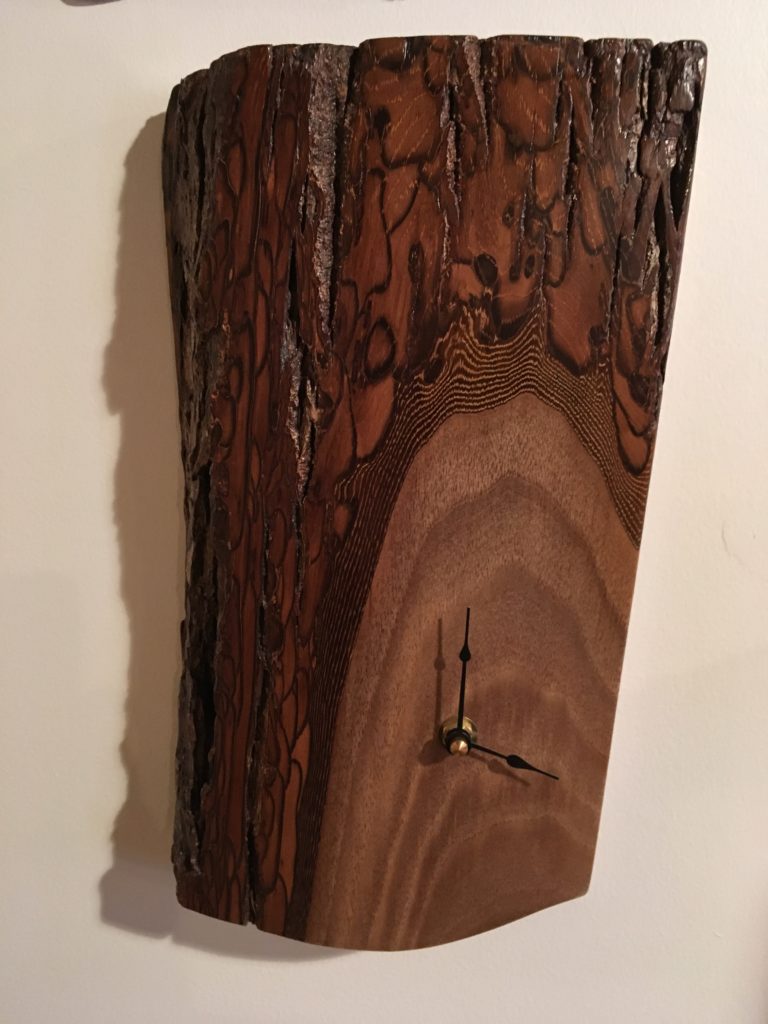 Types Of Trees In London

You probably know that all the wood used by WoodOnSteel come from local London trees. But you shouldn’t think that we only use the same types of wood – with dozens of species growing in the area, and with every individual tree having their own unique characteristics, everything that gets dropped off at our shop is an exciting start to a one-of-a-kind piece of furniture.

These are the trees you can expect growing in the London area, and why it’s important to keep up with our nickname “the Forest City”!

The Types Of Trees You’ll Find In London

London is in a zone of primarily deciduous zone known as the Carolinian forest. This region stretches from the southeast United States (the Carolinas give the forest its name) to southern Ontario. It’s the home to more than 40 different species of tree, many of which find their way into our studio. These include:

If you look through our gallery, you’ll see that most of what we use is maple, black walnut, and pines. One reason is that these are the most plentiful in the area, and thus more are old enough to have grown to a useable size. But these are not just the most plentiful types – they’re some of the best for furniture.

But local trees don’t just matter to us; they matter to Londoners. It’s all in our nickname!

The initial settlement that became London was given the moniker “The Forest City” as kind of a joke: the British government gave it this nickname to make fun of Governor Simcoe, who envisioned the then-tiny village prospering despite the thick forest. The Carolinian forest wasn’t always considered a blessing, and the nickname wasn’t taken as a point of pride as the city expanded. This is really par for the course, as across the Carolinian zone through the United States and Canada, it is estimated that more than 90% of the forest has been destroyed.

Ontario’s forests are no exception, but in recent years, London has earned back the nickname as it recommitted itself to preserving the beautiful trees. When the City cuts down a tree and uses it for firewood or drops it off at our shop, it’s not usually because it’s a nuisance, but rather because the tree is old or damaged enough to be considered a safety hazard. Of the some 1,200 removed every year, many more are planted in their place, and some great organizations, like the Upper Thames River Conservation Authority and ReForest London, have dedicated programs to planting new growth.

In the meantime, WoodOnSteel will take care of the old growth, making sure London’s legacy finds a great new home. It gives everyone the ability to furnish their home with locally made, locally sourced products!