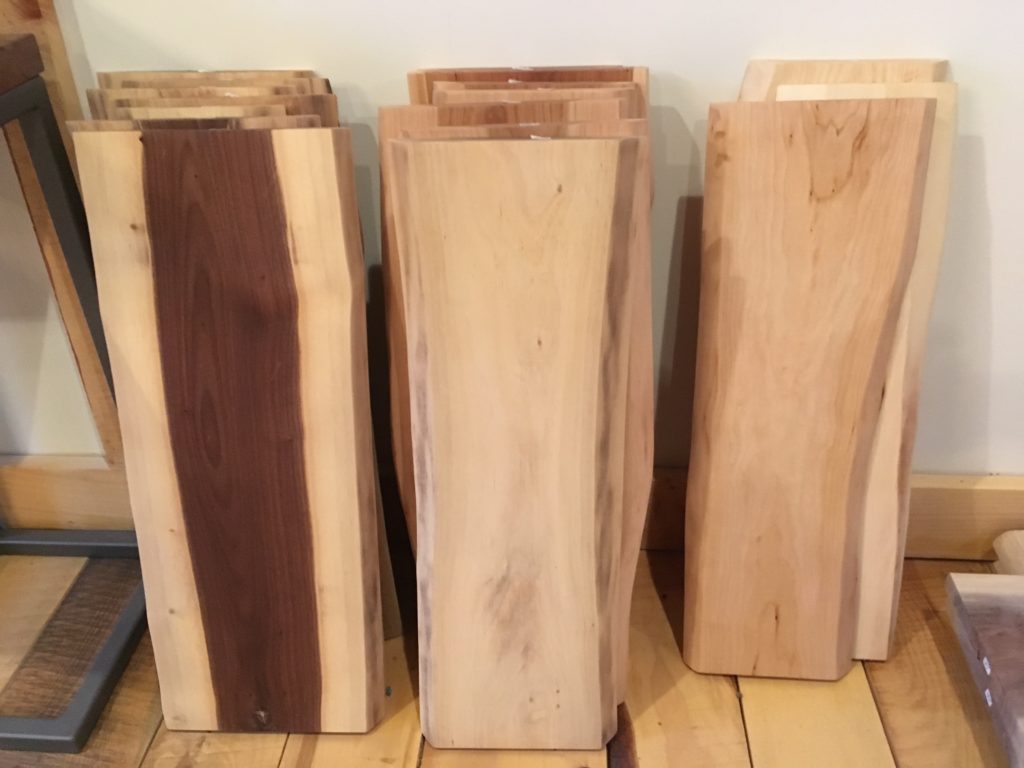 The History of the Charcuterie Board

No holiday party is complete without eggnog, festive decorations, and the pleasing array of delicious food known as the charcuterie board. It’s fun to say, even more fun to eat, and the modern versions of these appetizer boards have a little something for everyone. But what exactly is “charcuterie”? Is it the board, the food, or the presentation?

What The Heck Does “Charcuterie” Mean, Anyway?

Charcuterie actually doesn’t refer to how you eat it, but how the meats used to put one together are prepared! It comes from the French word for the person who prepares the cured meats  that end up on the board – charcutier, or “pork butcher”, which itself comes from the French for “cooked flesh”.  Many of the curing techniques were used way back in the ancient Roman Empire as a way to preserve meats before the age of refrigeration. These styles have endured as a fun, delicious way to feed a party, and the eponymous boards have picked up a few additions in the process.

Despite the porcine roots behind the word, charcuterie boards aren’t strictly pork. Along with the classic boudin (spiced sausage) and saucisson (cured salami), traditional French charcuterie offerings include galantine (a poultry or fish dish poached and served cold),  pâté (liver paste), ballotine (stuffed poultry thighs), and other interesting meats. The philosophy (yes, food preparation can have a philosophy!) was to use as many parts of the animal as possible, which meant stuffing some parts into others. Our modern tastes might retch at some of the preparations (just think of head cheese, once a very popular food!), but salami, pâté, and prosciutto still live on.

Of course, the modern charcuterie board has now expanded beyond just meats. Artisanal cheeses, dips, pickled options, and breads are all necessary for 21st century charcuterie. Another recent addition to the mix? The board itself!

“Charcuterie” used to be used in reference to the meats themselves; over time, it expanded to the presentation of the meat, with charcutiers trying to one-up each other with impressive arrangements. Now, charcuterie is almost exclusively associated with beautiful wooden boards, and this is more the result of our tastes than anything else. Thank goodness, because some of those “boards” were ugly.

Whatever’s chosen to appear on the board, the charcuterie has to be meat and has to be arranged in an eye-pleasing manner. Back when eating cured meats became a competition, the classic charcuterie used to be presented on platters made of silver, glass, or shiny chrome. As it’s become a less fanciful and more practical, people found that presenting meat on glass wasn’t great.

The modern wooden boards have many advantages over the shiny instruments of yore. For one thing, it won’t clash with your decor, as glass serving dishes haven’t had a moment since the 80s. But wood is also more sanitary, with some hardwoods having antiseptic properties, and they can self-heal when cuts are made into the surface. This prevents bacteria from building up over time and contaminating future food.

Charcuterie boards still have to be prepared properly before party time. Our solid maple serving boards are treated with food-grade finishes so that nothing gets on your food that shouldn’t be there. They make for the great housewarming gifts, or just treat yourself and use them to impress all your guests!